Crete is the largest and most populous island in Greece and its largest city is Heraklion, which is the seat of the region of Crete including neighboring islands and islets. With a population of 623,065 inhabitants, about 160 kilometers south of the Greek mainland and extending from the west to the east, it lies north of the Cretan Sea and south of the Libyan Sea. It is an important part of the economy and cultural heritage of Greece, preserving its own cultural elements. In the years 3000 BC-1400 BC the Minoan civilization, one of the first cultures of Europe, with its main centers in Knossos, Phaistos, Malia, Zakros and Gournia, where palatial complexes were found, flourished on the island.

The most important center of Minoan civilization, Knossos, is built on the hill of Kefalas, surrounded by olives, vineyards and cypresses, is located 5 km south of Heraklion and covers an area of about 15 sq. Km. The selection of the area was based on its strategic location and its natural advantages. It is located between the two rivers Vlihia and Kirata (today Katsambas), with easy access to the sea, but also to the interior of Crete. According to tradition, it was the seat of King Minos and the capital of his state. Knossos was an important city in antiquity, with a continuous life from the Neolithic to the 5th century AD. century and there was built the first important Minoan palace of Crete. This is the most important example of the Minoan civilization, which lived in its prime from 1700 to 1450 BC. The area of the palace of Knossos is connected with fascinating myths, such as the Labyrinth with Minotaur and Daedalus with Icarus. References to Knossos, its palace and Minos are made in Homer, Thucydides (reference to Minos), Hesiod and Herodotus, Vakchylidis and Pindaros, Plutarch and Diodorus Sikeliotis. The peak of the city dates back to the Minoan period (2000-1350 BC), during which it is the most important and most crowded center of Crete. Even in later periods it plays an important role and develops particularly, as in the Hellenistic era. 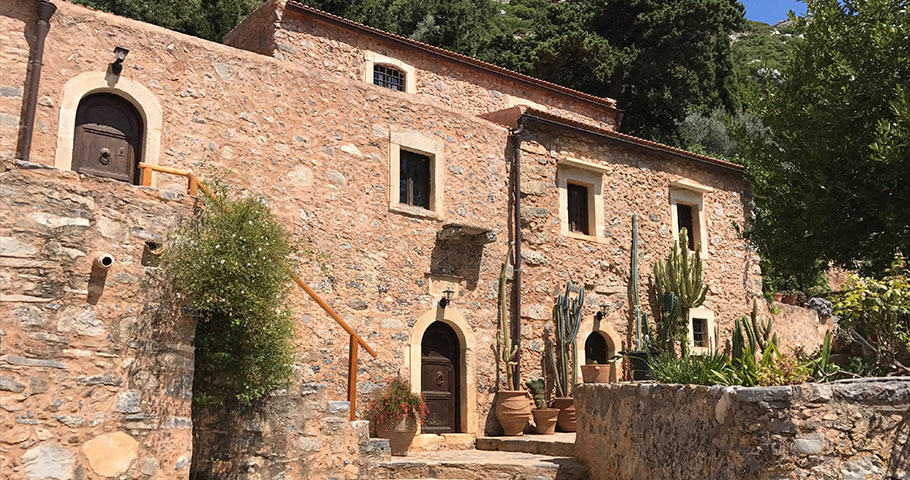 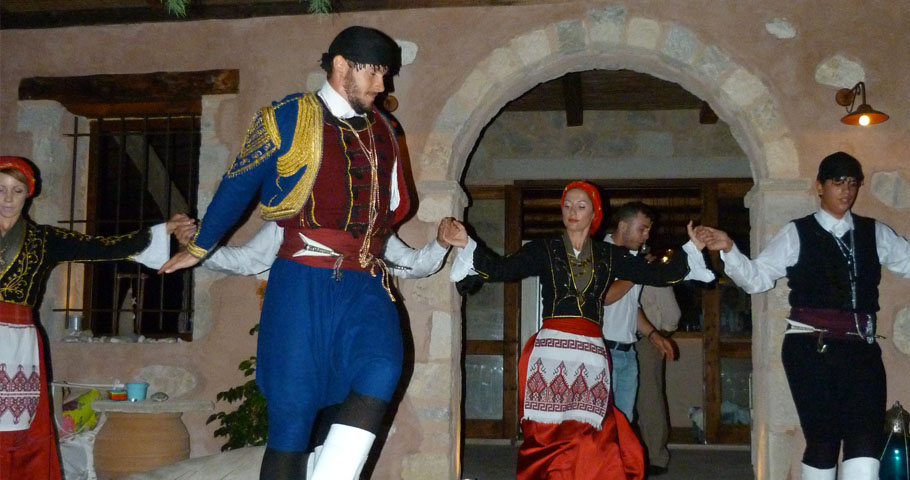 the holy mountain of Crete

Psiloritis, the stone giant of Crete, a land and sky border, defenses with the wild beauty of the whole island. Mountainous villages at the edge of the cliff; unique caves; impressive karstic formations; gloomy canyons; small plateaus and bare alpine zones make up an unforgettable backdrop.

The mountain range of Idi, better known as Psiloritis, reveals to us through its cloudless peaks Crete all its grandeur. The volume of the White Mountains in the west; Dikti (Lassithi Mountains) to the east; the plain of Mesara, the Asterousia Mountains and the vastness of the Libyan Sea in the south; Heraklion and Rethymnon with the background of the Cretan Sea in the north. Among the many peaks of the main mountain of the volcano are the five biggest ones: the Holy Cross (2,456 m), Agathya (2,424 m), Valistra (2,325 m), the Voulomenos (2,267 m) and Koussakas 2,209 m).

Nearly half the year is covered with snow, melting in the spring, feeding underground rivers and deep caves with huge amounts of water. The robustness of the landscape exudes dorkness and lewdness fully inherent in the character of the people living here, most farmers. As genuine descendants of Cretan Jupiter, they are hospitable, proud, ignorant, hard-pressed but with an open, sensitive and wise soul who seeks the deeper meaning of life in the simplicity of things.

The gifts of nature

Previously, as Herodotus testifies, Psiloritis was covered by dense forests where all the wild animals of Cretan fauna lived, including the Cretan hermit. Today, the remaining forests are scarce. The largest, raw forest of Rouvas, near Gergeri, Heraklion, hosts endemic and rare species of plants and animals, such as the Cretan wildcat. Other smaller forests are found on the plateau of Bromoneros - near Heraklion's Krousson - on the slopes of Zaros and Paridis, near Amari Rethymno. The bare mountain tops dominate rare predators, such as Gipsies, Bichils, Hawks and Royal Eagles.